September 21, 2016
We received some excellent news from Australia this week. Mooney a.k.a. AUS CH Full Moon Fever Tantezampe for Clovelly, was entered at two very important shows, the first being the Borzoi Club of Victoria Championship Show and the second the Melbourne Royal. Mooney made us proud by achieving some important results, and we're so proud of him. 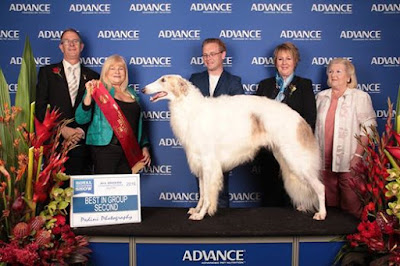 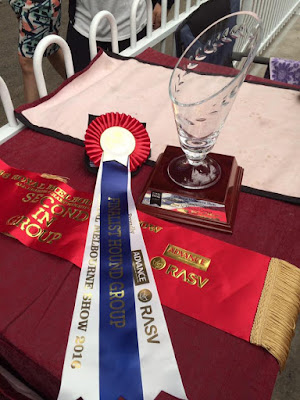 Popular posts from this blog

WHAT ELSE COULD I WANT FOR MY BIRTHDAY? 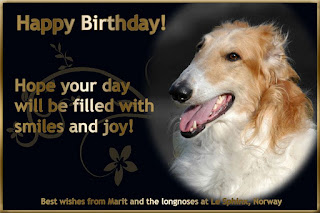 Well, yesterday was my birthday and I passed such a nice day with my family and my dogs, relaxing. Receiving so many greetings from my firneds and family was one of the best things od the day, so I'd wish to thank everyone one of you who supported me, helped me when I needed a shoulder to lean on, bore my terrible character even in the worst situations, had fun with me during happy, sunny days, and people who simply were there for me.

﻿
Congratulations Hella!! We're all so proud of you!!
Read more 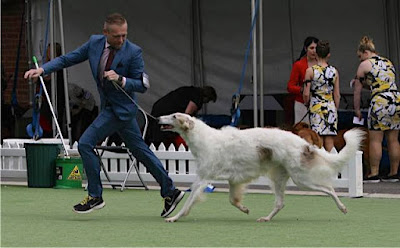 What lovely news we're receiving from our dogs all over the world lately. Yesterday our lovely Mooney aka AUS Ch Full Moon Fever Tantezampe for Clovelly was entered, after a break from the show rings, at the Borzoi Club of Victoria Chiampionship Show and owned the stage. We're extremely thankful to Robyn and Adam Davidson for the love and care they give Mooney.

Always conditioned and handled to perfection by Clovelly Kennels 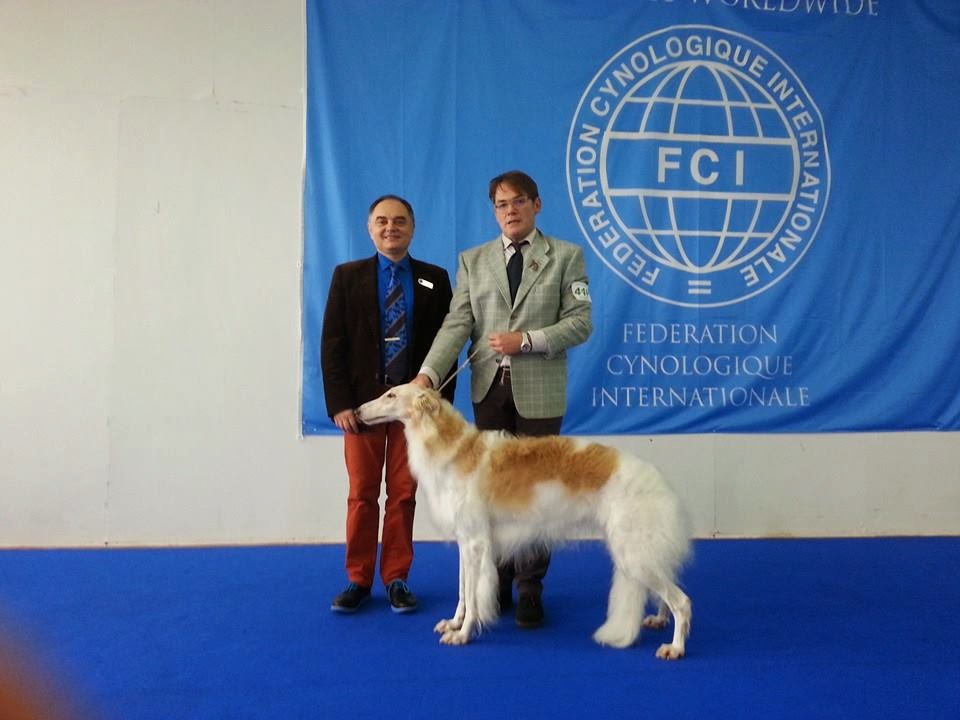 We received some great news from Stefano yesterday. Sweet and beautiful HALINA (a.k.a. Annie) was entered to the International Dog Show of San Marino and came home with great results and a new title. We're so proud of this girl!

Halina is the second sibling of the litter to obtain the title, we're so happy for her owner Stefano Corvi (Antica Carsulae Kennel)!
Read more

The Papillon and Phalène Breed Archive 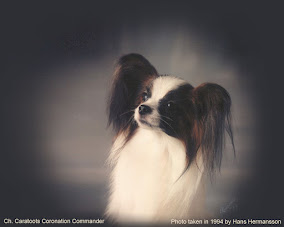